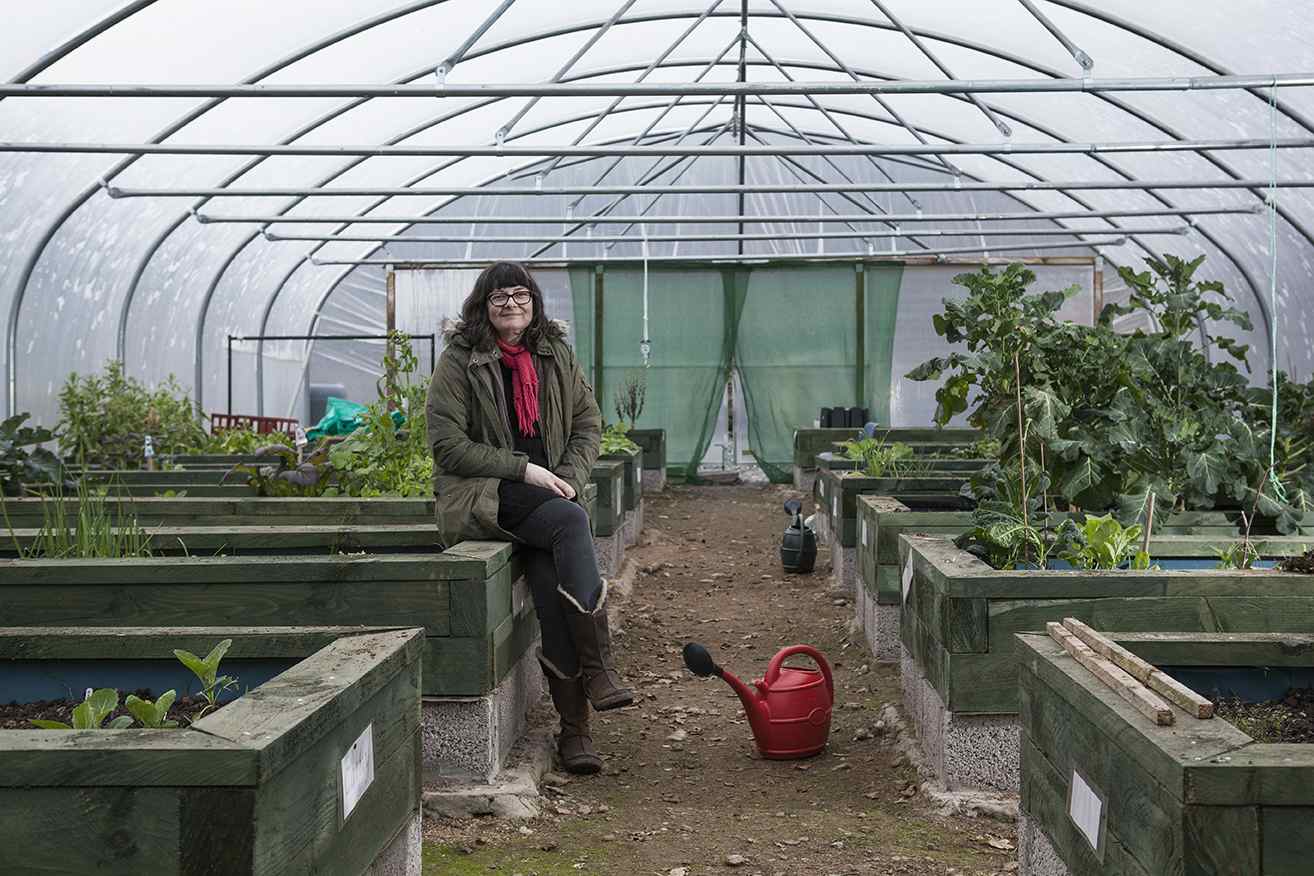 Two neighbouring communities along a glen in the Cowal peninsula in Scotland’s west coast county of Argyll and Bute are quiet pioneers of resilient practice. Spanning projects across renewable energy, tourism, digital technology and food, the Col-Glen initiative is achieving its mission to ‘improve access to, and provision of, facilities, amenities and services for employment, education, health and recreation’.

Under the legal structure of a Development Trust, ‘Col-Glen’ is notable for the depth of its community support and the variety of initiatives it has run since its foundation in 2008.

Development Trusts are community owned and managed organisations, which ‘aim to achieve the sustainable regeneration of a community or address a range of economic, social, environmental and cultural issues within a community’. Encouraging collaboration with a range of partners, and engendering an enterprise culture rather than dependence on external grants, they epitomise the spirit of resilience and progressive self-sufficiency.

Like so many rural communities, Col-Glen is dependent on road access. This makes it vulnerable to landslips, a common occurrence on one of the major roads, the ‘rest and be thankful’ pass on the A83 trunk road. This gives yet more incentive for self-reliance.

Col-Glen is governed by a board of eight trustees, with a number of working groups running individual projects. An estimated 70 people from the community are involved, a large proportion of the 250 households in the catchment.

The drive and direction of Col-Glen’s repertoire of projects are driven by the people it helps – the local residents. Together, they create the vision and mission, which is then written into the document, ‘Forward Col-Glen – towards 2021’. This is updated every 18-24 months, based on community surveys to determine suitable activities. 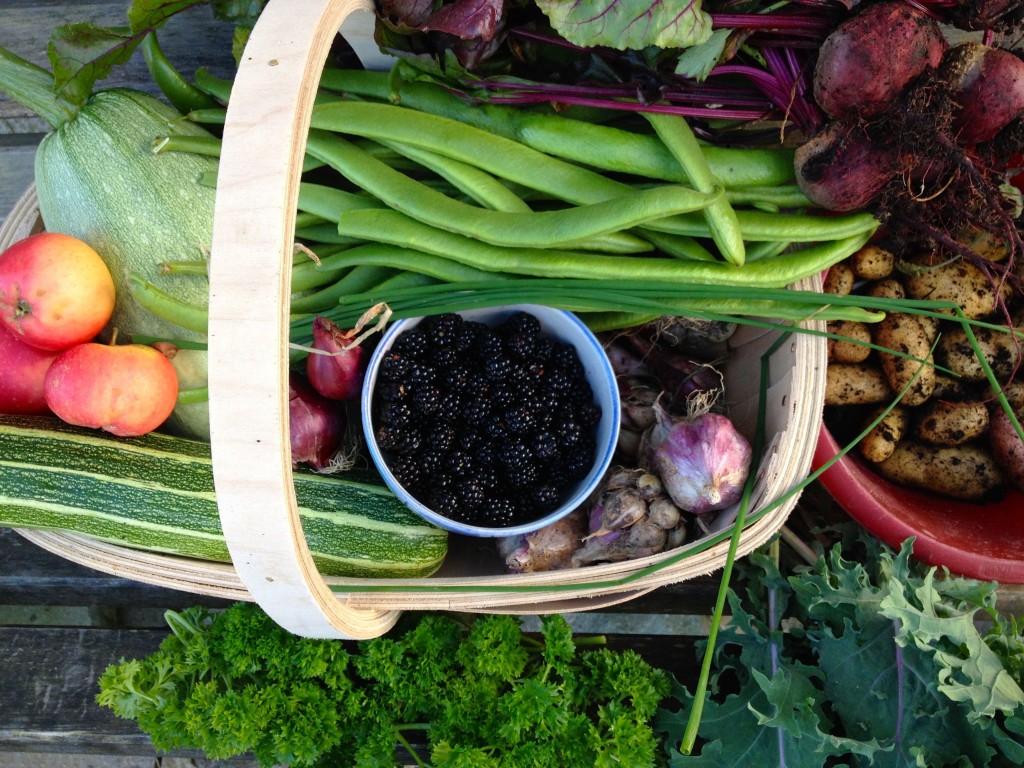 The main thrust is sustainable development in its purest sense – creating jobs, supporting the local population and attracting visitors. The main ingredients to further this aim include energy, digital broadband connection, tourism and recreation, food and a community hub (the Clachan).

An early success was the community purchase of the 600+ hectare Stronafian Forest. This gave the community access to the land for renewable energy projects, skills training and recreation albeit at the price of letting the timber rights for 99 years to pay the balance of the purchase cost.

However, incentives for renewable energy in the UK have been subject to considerable change over the past few years. As a result, previous plans for hydropower in the area have been shelved, and the current plans for wind power will be considered at an imminent public hearing. The two turbines would be financed through community shares and support.  Other smaller scale initiatives include the use of rhododendron wood for biomass (simultaneously dealing with an invasive plant and hence supporting local biodiversity and ecological management), energy efficiency in homes and the ‘Greener Colglen’ community food growing initiative.

The Cowal Way initiative aims to tackle the multiple aims of bringing visitors to the area, supporting local enterprise and recreation by promoting the long distance footpath. Along its 57-mile length, the trail takes in breathtaking scenery along the peninsula, including views of mountains and lochs. Margaret Shields, CGDT general manager hopes that it will: “Achieve Scotland’s great trail status, making it the best long distance route in Scotland.” The Initiative is already reaping rewards, by working with up to 100 local businesses, increasing the accommodation trade for three businesses and employing two people in a baggage transfer business. Some benefits to the Glen will of course be incalculable in terms of strengthening its profile and longer-term appeal to a wider audience. The ultimate aim is to make the way accessible to cyclists and even horse riders.

A further initiative is The Hub at Clachan, which will provide a facility for visitors, and also support local community cohesion. This space will be used for events and meetings, and provide room for treatments and consultations. There will be a café and bar, and showers for passing walkers and cyclists. A funding bid is being considered for the end of 2016.

Digital connectivity is arguably as critical as physical connection for a rural community. The Kyles Community Broadband project aims to provide a faster service to local residents through a local enterprise company in Col-Glen. This has been subject to protracted negotiations under the current legal framework and the funding body, but the upshot is that 471 premises may be provided by broadband in the first phase in the coming months.

What it making Col-Glen a success? Considered from the perspective of the resilience framework, it has all the hallmarks of the four dimensions: supporting the local economy within ecological limits (enterprises and renewable power); supporting wellbeing of local people; community links; and an inclusive, creative culture. It is driven from ground up, both in response to needs (a shrinking population), but also proactively to create a better future. It is diverse in its approach, testing a number of approaches to problems. Whilst considering the local community, it is outward looking and recognises that attracting visitors and interest from elsewhere will strengthen its cause. An inspiration for other rural communities to follow.

Posted On September 11, 2014
Something special happened in the Pentland Hills, by Balerno just outside Edinburgh on 3 September 2014.The Golden Spade event celebrated the beginning of the building…

Tăsuleasa social. The phenomenon that restores the forest

Posted On July 27, 2016 ~ 0 Comments
The name of the organization is taken from the name of a mountain, Tășuleasa. They built a campus at the top of the Bargaului Mountain,…

Posted On December 15, 2014
There was a fantastic response to the Local Energy Challenge Fund, with a total of 114 applications received. The Challenge Fund panel decided on 17…