Cooking with GAS: the Tiburtino Solidarity Purchase Group in Rome

‘Gruppi di Acquisto Solidale’ (G.A.S.) or Solidarity Purchase Groups, are collective purchasing organisations that form alternative food networks managed by a group of citizens (known as ‘gasisti’) who come together to buy food and other goods at wholesale prices and/or from small local producers, to be redistribution between members.

The first GAS in Italy was founded in 1994 in Fidenza (a town in the Emilia Romagna region). In the late 90s this experience was replicated many times as the GAS model spread across the country. In 1997 the Italian Network of GASs (Rete nazionale dei gruppi d’acquisto solidale online http://www.economiasolidale.net/) was created, with the aim of putting such groups in contact with each other, to encourage the exchange of information, diffusion of practices, and the sharing of models for the management of local groups – but more generally to promote the ideas that inspired their modes of ethical consumption. Today there are 506 groups in the Italian Network of GAS, although there are many other independent purchasing groups that have not registered with the Network. 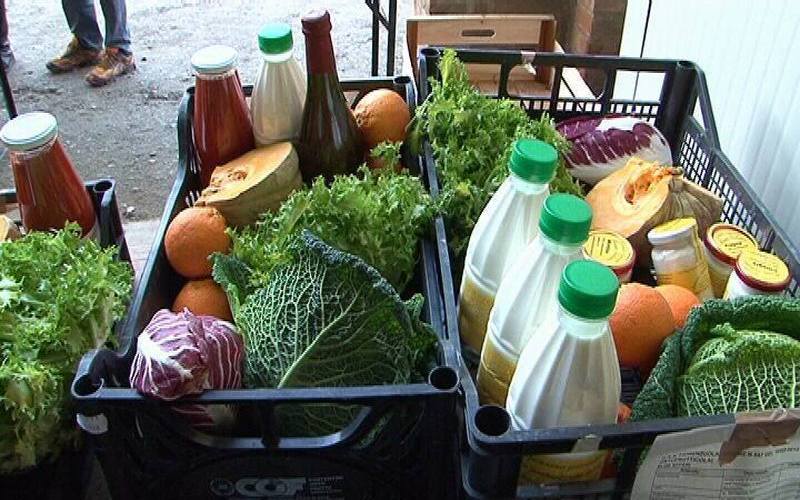 A GAS is a community of people, a grassroots aggregation of consumers, who get in touch directly with a wide range of local producers (usually farmers of organic/local vegetables and meat, but also sometimes local small producers such as paper manufacturers, producers of household cleaning products, etc.), and buy food and other goods directly from them. GASs mainly organize the provision of food, but increasingly non-food items too: in some experimental cases electricity, telecommunications, etc.

GASs not only make collective orders, but they organize their activity through regular meetings and, crucially, voluntary work. Through the purchase of organic, local – possibly ‘zero kilometre’ – goods, these groups have the creation of a fairer vision of the economy as their purpose, closer to the real needs of people and the environment, and based on ethics of responsible consumption, encouraging new projects, and building collaborative networks at a local level.

The solidarity criteria are realized in the choice of:

There are about 75 GASs in Rome and its surrounding province (http://www.gasroma.org/). ‘Gas Tiburtino’ was founded in 2001 by a small group of people that got in touch through the Internet, essentially beginning as strangers but uniting via a shared vision. Today the size of this group is still relatively small, comprising 8 families and a total of 24 people. All members are Italians, and are mainly young couples with children. 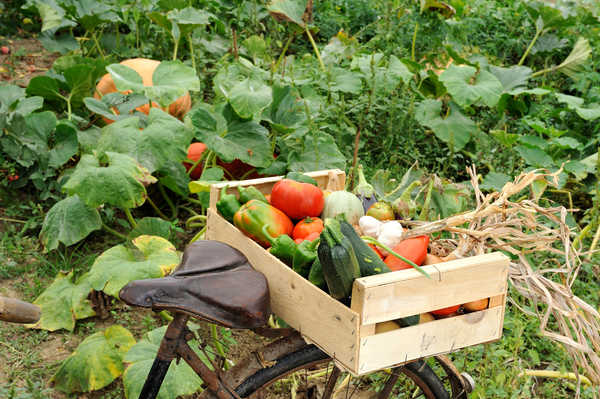 The majority (90%) of the Tiburtino gasisti live or work in the eponymous neighbourhood of Tiburtina, and the nearby area of Colli Aniene. It is an informal, unregistered association, without offices, and usually the group meets at a member’s home. In the weekly routine of the GAS, members’ orders are made online and via telephone. The organisation collects money in cash at the delivery meeting, or via transfer into the GAS bank account, prior to placing a large collective order. The producer/s deliver/s the food/products to a member’s home, and all participants go to the address to collect their own part of the order. They save money, cutting the intermediary chain of supermarkets, and have the additional benefit of buying local/organic food. Sometimes a GAS collects money and pays for products in advance that will be “harvested” during the next season, thus contributing to the economic sustainability of the farmer’s production.

Each gasista is in charge of collecting and placing orders for a specific product (vegetables, fruit, pasta, cheese, cleaning products etc.) and is therefore called the referente del prodotto (‘product representative’).

This particular group deals in three types of product: fruit and vegetables, parmesan cheese, and aesthetic (beauty) products and household detergents. Normally seasonal fruit and vegetables are delivered weekly, while other products like cheese or cleaning products are ordered once or twice per year. Fruit and vegetables can be picked up by participants from two places in Rome: Portonaccio and Tiburtina, and are paid for when picked up. For other products, money is collected in advance and the goods are delivered to the referente del prodotto by courier. The referente keeps the products at home, and members pick them up individually.

Probably due to its small size, this GAS does not have a structured system of management. Activities are run according to the participants: anyone who wants to propose or organize something is free do so. Decisions are made by first consulting the other members, and are then taken if a majority approve. E.g. if members have to decide whether or not to start buying from one producer, somebody proposes them and they discuss. If enough people are interested then they will order from that producer.

The ethics of responsible consumption in the experience of this Group, (like in the others of the Italian network) are realized in the practice of participation, trust, and friendship:

Posted On May 23, 2014
Welcome! This website will host the interactive platform created during the EU-funded project TESS. The first version of this website will be live in September…

Posted On April 20, 2015 ~ 0 Comments
We have developed a simple map for TESS, displaying initiatives that we have identified throughout Europe during the research process. But we are not the…

Posted On November 24, 2016 ~ 0 Comments
The community-based initiatives which were analysed in the TESS research are presented in the TESS booklet “Community Climate Action across Europe – 62 Portraits from…